You've heard the rumors -- that Guns N' Roses is coming to El Paso. We may or may not have started these rumors. You know that old saying about how the only way to keep a secret between three people is if two of them are dead? Yeah, well, we're not killers.

The thing is, if they are coming to town (ahem), we legally can't tell you all the details yet. There would be an announcement forthcoming, and on that day, all would be revealed. But because we like to stir the pot, we decided to share some things that are NOT true about their alleged upcoming visit.

We can neither confirm nor deny, but we can tell you about some G N' R Lies!

Fortunately, we had Guns N' Roses in the studio, so we asked them...

They had no comment. Guess you'll have to wait till next week to find out. 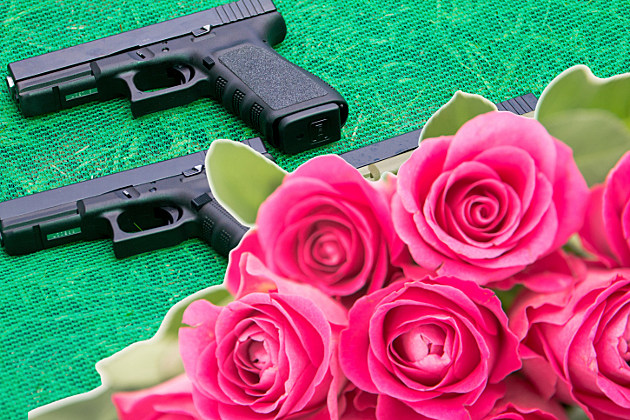 Filed Under: Guns N'Roses
Categories: Music
Comments
Leave A Comment
Back To Top