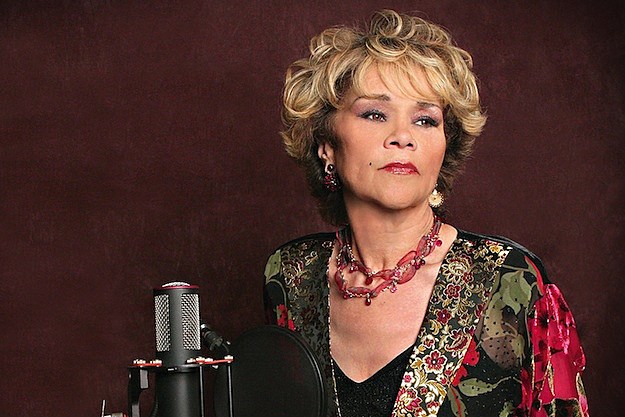 Iconic soul, gospel and R&B singer Etta James passed away today (Jan. 20) at the age of 72. James had been battling serious illness having first being diagnosed with dementia in 2008. She was hospitalized in 2010 after contracting MRSA and again in 2011 for leukemia. She passed away at the Riverside Community Hospital in California.

The legendary singer enjoyed continued success and critical acclaim for over 50 years. James had won six Grammy awards, with her songs 'At Last' and 'The Wallflower' winning Grammy Hall of Fame awards. She has been inducted into the Rock and Roll Hall of Fame, the Rockabilly Hall of Fame and has a star on Hollywood's Walk of Fame.

After the news of her passing become known worldwide, musicians from all genres began to pay tribute to Etta James on Twitter – including rock stars Slash, Duff McKagan and Nikki Sixx.

RIP Etta James. Your music soothed and ignited passion in so many of us.
RIP Etta James. A WARRIOR of a woman. A talent without equal.
Deeply saddened by the loss of Etta James, a true legend in our time. RIP.